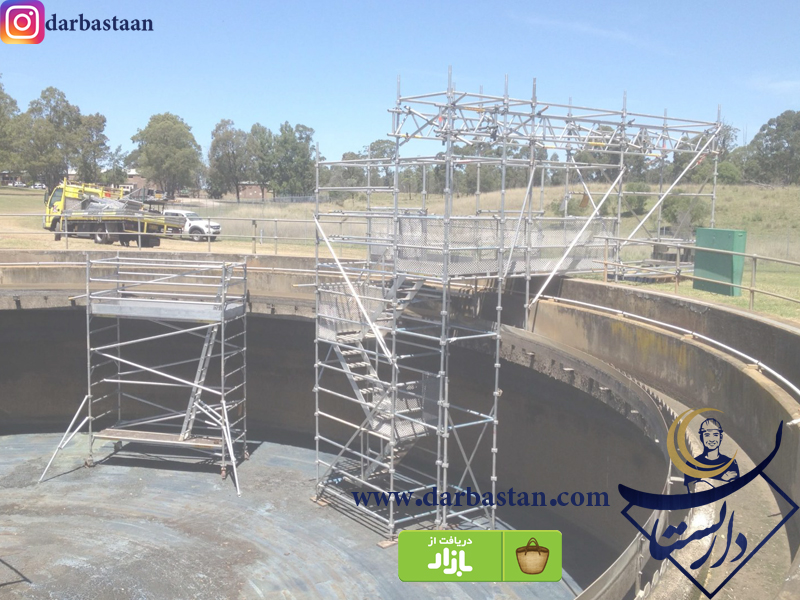 Scaffolding has been used to access heights for thousands of years.  According to Wikipedia, there is evidence of it being used in cave paintings, and there are pictures on ancient artifacts that accurately depict a pre-cursor to modern scaffolds.  Initially erected using logs or rough-hewn wooden poles, the 20th century saw the introduction of steel pipes and an improvement in the structural stability of scaffolds.  Although Bamboo is still extensively utilized throughout the less highly regulated countries of the world, the material for commercially available scaffold has become standardized into three choices; Steel, Aluminium & Fibreglass. 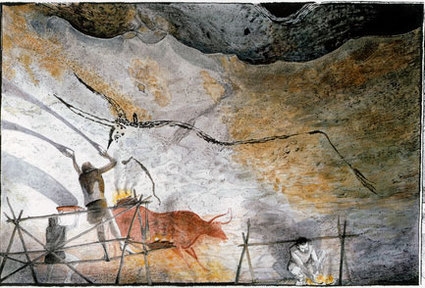 Today there are almost as many different types of scaffold as there are individual uses for them.  Steel Scaffold is still a standard bearer for any brick or block laying structural build, where the scaffold system is erected around the entire structure with the intended purpose of supporting and holding the construction material during the build.  Even these have different types, and though dimensions have become standard, the design of the coupling methods where the vertical and horizontal parts of the scaffold meet can vary significantly.

Fibreglass is the least prolific of the three, with it’s very limited weight characteristics and relatively brittle nature, it can be viewed as being difficult to care for.  Fibreglass is therefore usually confined to situations where the non-conductible nature of the scaffold is seen as a greater attribute than the difficulties created by its fragility.

Aluminium scaffold is continuing to grow in popularity and use.  The lighter weight results in quicker erection and dismantle times, simpler transportation options and minimal fatigue factors for personnel.  The robust nature of modern Aluminium Alloys means that the material displays increased strength, rigidity and resistance to weather and other environmental factors.  The lack of obvious corrosion during exposure to even extreme weather conditions has enhanced the reputation of Aluminium as a scaffold material.